NAB continues to see continued adjustment in the housing market as interest rates rise – and still expects to see a peak-to-trough drop of around 20% in house prices.

National housing market sentiment fell for the second straight quarter in the third quarter as the national housing market downturn accelerated and spread more broadly. Overall, the NAB Residential Property Index fell to +9 pts (+29 pts in Q2) and drifted below the survey average (+17) for the first time in 2 years. The index is now mainly supported by a solid rental market.

Short-term confidence levels sank further in Q3, with the 12-month measure now sitting at a 2-year low +10pts. The 2-year measurement has however increased slightly to +25 pts, but remains well below the average (+45 pts). WA (+60 pts) is the most confident state in the short term – and the only state to report an improvement in confidence.

The outlook for rents has improved in Q3, and is now expected to rise 3.5% over the next 12 months and 3.8% in 2 years nationally. With rents rising faster than house prices, gross yields are expected to improve, with rents outpacing prices in every state.

Real estate professionals believe that the 3 most important considerations for homebuyers when deciding to buy a property are how much they are willing to borrow to buy (82%), good local amenities ( 60%) and the size of the house (57%). A new study also finds that the rising cost of renovations has a “fairly significant” influence encouraging people to buy fully renovated properties (7.5 pts out of 10), as the use of digital tools has become more important in the sale of properties also “fairly significant” (7.1 pts out of 10).

The housing market has adjusted to a higher level of interest rates and will continue to do so in the near term as the RBA raises rates further and the impact of previous rate hikes continues to be felt. Our outlook for house prices is broadly unchanged, with house prices expected to decline by around 20% in capital cities from the mid-2022 peak. Declines are expected to be widespread, but led by areas where accessibility constraints are most binding. Sydney and Melbourne have led the declines so far, but prices in other capitals now also appear to have peaked – and the decline in Brisbane has accelerated.

More generally, the economy and the labor market continue to show resilience, but are expected to lose momentum as higher rates and high inflation affect household budgets. We expect the RBA to raise rates further in the coming months, taking the cash rate to 3.1% before pausing to assess the impact of rate increases to date. While the influence of global factors on inflation is expected to diminish, domestic factors will become increasingly important, including faster wage growth. 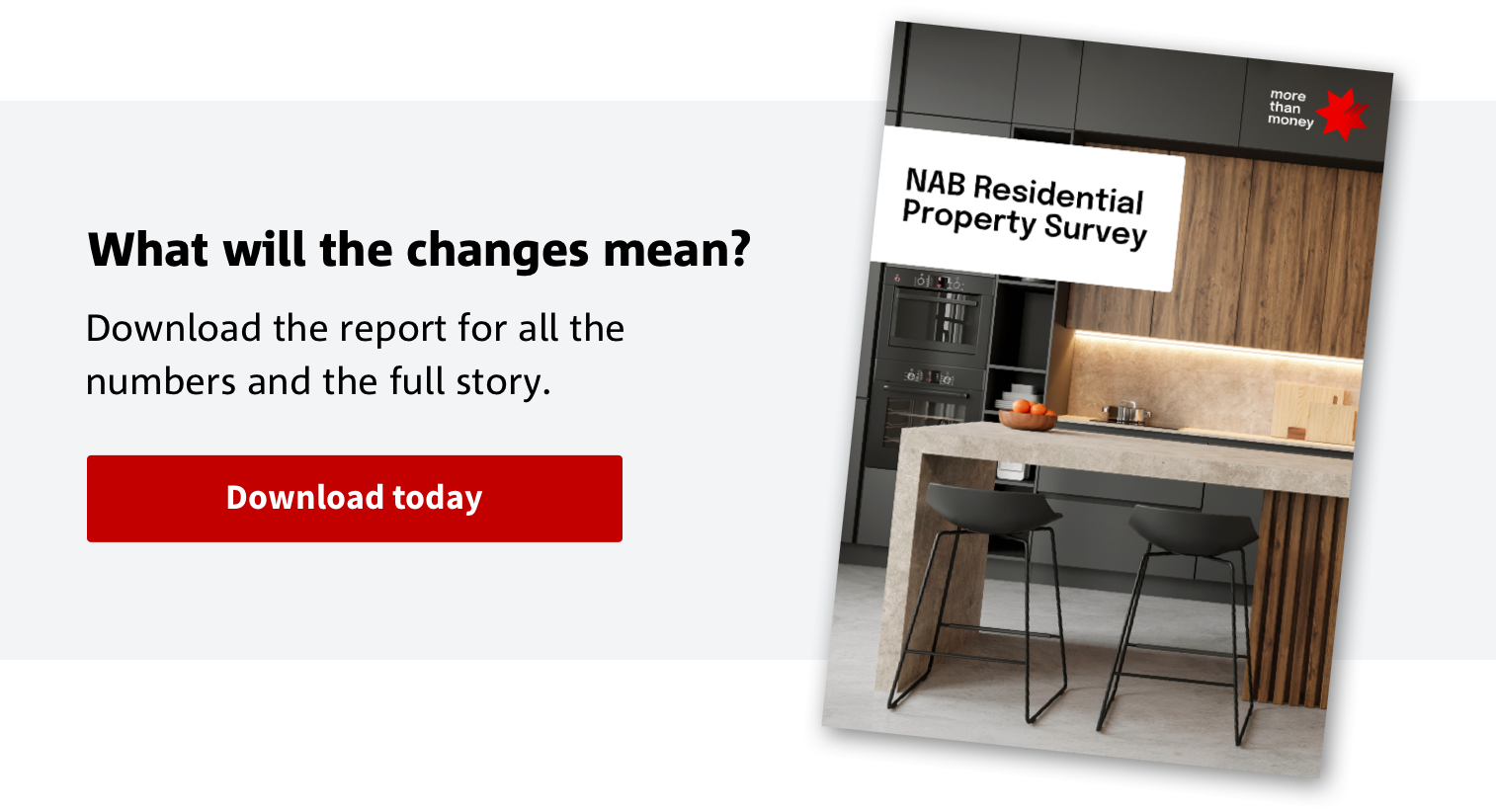 agilon health Agilon Health is proud to receive this recognition once again through the NBRI, as it underscores our company’s approach to truly understanding what our employees and customers – our physician partners – need and want. LONG BEACH, Calif. (PRWEB) 04 November 2021 The National Business Research Institute (NBRI) is pleased to welcome Agilon […]

Business owners understand the meaning of cash flow in business, but many don’t realize that late payments can have a significant impact on their cash flow. On paper, your business may appear to have had a lot of sales this month, but if customers don’t pay on time, the funds from those sales won’t be […]

Stagflation is becoming one of the biggest problems in the industry. It is a situation of slow growth and high inflation. Zee Business Senior Research Analyst Arman Nahar brings this exclusive report in which he explains why companies are now begging to lay off staff; How might stagflation impact the economy and what does a […]