The The Jamaica Chamber of Commerce (JCC) is partnering with the Jamaica Promotions Corporation (Jampro) to develop a new measure to assess business facilitation in the local economy.

During Jamaica Observer Business Forum On Wednesday August 24, JCC Chairman Ian Neita revealed to reporters that the business lobby group and Jampro – the national export marketing and investment promotion agency – have embarked on the creation of a localized version of the World Bank’s Ease of Doing Business report.

“So now we have the ability to tailor this survey to our needs. We’re coming out with a survey to find out what their [businesses] business pain points and inhibitors,” Neita continued.

The World Bank’s Ease of Doing Business Report was a study published every two years that ranked countries based on which regulations enhanced or restricted doing business. Countries were compared on 11 indicators, including starting a business, managing building permits, electricity, registering property, getting credit, paying taxes, trading across borders, l execution of contracts, among others.

However, the World Bank announced in 2021 that it would end the report, citing irregularities in 2018 and 2020.

“After data irregularities on Doing Business 2018 and 2020 were reported internally in June 2020, World Bank management suspended the next Doing Business report and launched a series of reviews and audits of the report and its methodology.Furthermore, because internal reporting has raised ethical issues, including the conduct of former board members as well as current and/or former employees of the bank, management has reported the allegations to the bank’s appropriate internal accountability mechanisms,” a statement from the multilateral financial institution said.

Neita pointed out that while the international report focuses on broader areas such as trading across borders, the localized version can be a little more granular, focusing on issues such as challenges with customs or crime.

At present, the investigation is in its first phase, with Jpro taking the initiative to gather data from the companies. This process should be completed in the last quarter of the calendar year.

The CCM Chairman also noted that the government agency (Jampro), which falls under the Ministry of Industry, Investment and Trade, will take ownership of the report and therefore will track and measure the indicators in the report. , which it will publish on an annual basis.

“So they will take action to fix things,” Neita said, adding that the aim of the report is to improve the business environment and thereby enable businesses to thrive.

He cautioned, however, that companies should have a realistic expectation that the recommendations from the studies will be adopted since the government does not usually react as quickly with policy changes.

Nonetheless, JCC Senior Vice President Michael McMorris emphasized that Jampro has the ability to drive improvements in the metrics measured in the local survey.

“The mechanism exists within the National Competitiveness Council (NCC) and Jampro houses a number of mechanisms to focus on driving these remedies,” he said. Business Observer.

The NCC, which is hosted at Jampro’s head office in St Andrew, was established as a public-private partnership in 2010 to improve efficiency in the export sector. In 2018, together with Jpro, the board engaged the World Bank in developing a “reform memorandum” to achieve better results.

“Of course, obviously we don’t have anything to compare to and that’s why replacing that is a good idea. There were some gaps because gathering information [by the World Bank] was very difficult and it was largely just perception,” he continued.

In contrast, McMorris explained further, based on Jpro’s expertise and invested interest in the local economy, the new report will provide “greater depth”.

When the Business Observer asked the JCC team how the local report will measure improvements, given that the World Bank report provided benchmarking with over 100 countries, CEO Larry Watson noted that the international study provides a framework to measure indicators over a period of time.

“Look at it another way. Yes, we don’t have the international benchmark of a hundred countries to know if we come in fifth or sixth, but what we do have are the criteria. An example is l opening a business in Jamaica. It was quantifiable because it could be done in two days,” he argued.

“The most important thing is the improvement year over year,” added Watson.

Neita also pointed out that collecting data for the report will also involve monitoring other global reports and surveys. 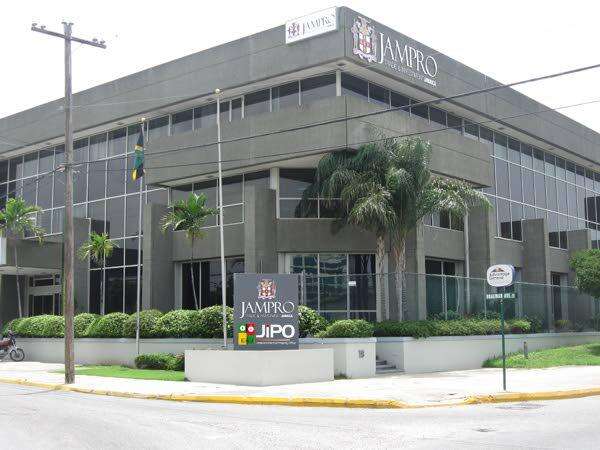 The head office of the Jamaica Promotions Corporation in New Kingston, St Andrew. 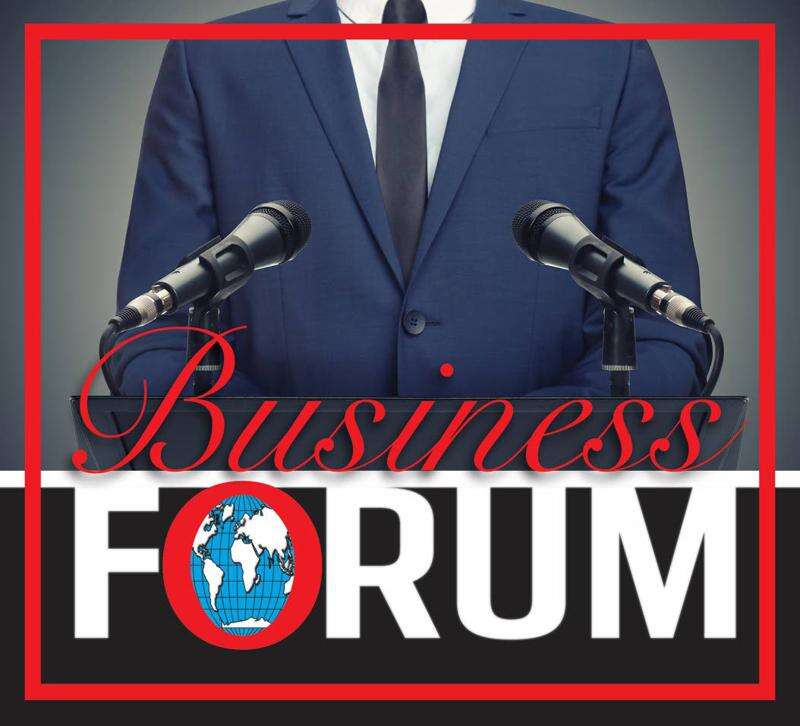 NY-ATL-LA- Remote- Job Details :: Audio Producer and Writer The Grio (n) grī / ō, ‘grīō: journalist. Historian. Praise to the singer. Poet. Musician. Conservative. Storyteller. TheGrio is a video-centric digital news community dedicated to empowering trusted front-line personalities who inspire us every day, and new perspectives that defy convention because there is more than […]